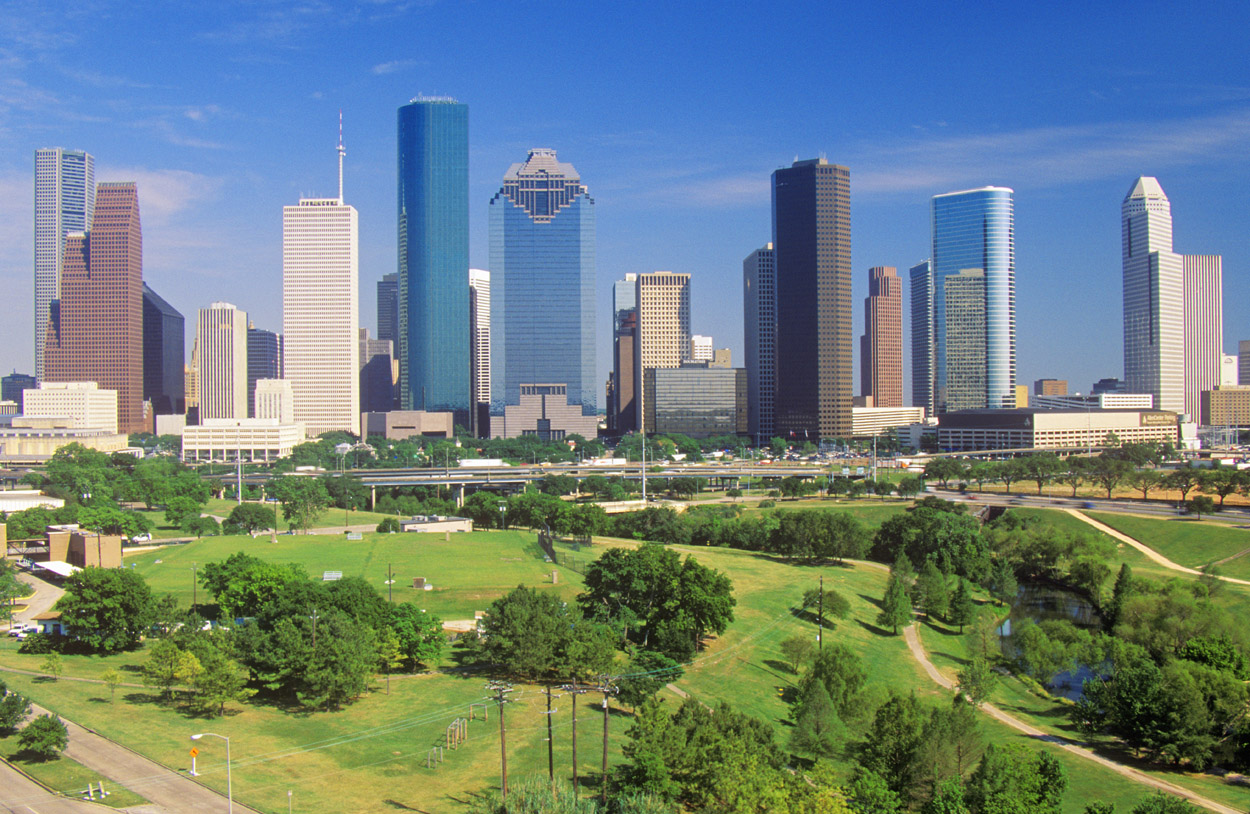 AUSTIN – One of the top Republicans leaders in the Texas Legislature is slamming the city of Houston and other local governments for trying to raise taxes on homeowners in the name of hurricane recovery. And he’s certain the increase will provoke a response of some sort from the Legislature.

He said homes have been flooded and damaged, and local governments’ first reaction appears to be raise taxes on those same people even though local officials have emergency funds and federal aid is on the way.

“It’s beyond tone deaf,” said Bettencourt, who is the chairman of the Senate’s Republican caucus. “I don’t believe governments should be showing this type of attitude when people are down.”

But Houston Mayor Sylvester Turner’s office said they are left with few other choices. The city already dipped into its emergency funds and while they are getting federal help, they city is still left with 10 percent of the debris removal costs, said Alan Bernstein, communications director for Turner.

“So how’s it going to get done?” Bernstein asked if the city doesn’t get additional revenue to pay for it all.

Turner last week rolled out a plan to increase the tax rate from 58.64 cents per $100 of appraised value – the lowest city tax rate since the late 1980s – to 63.87 cents to help pay for the damage Hurricane Harvey caused.

Turner has said the increase would generate an extra $113 million for one year to help the city cleanup after Harvey. The average Houston owner of a $225,000 home with a standard homestead exemption would pay $118 more in property taxes next year under the proposal, according to the mayor’s office.